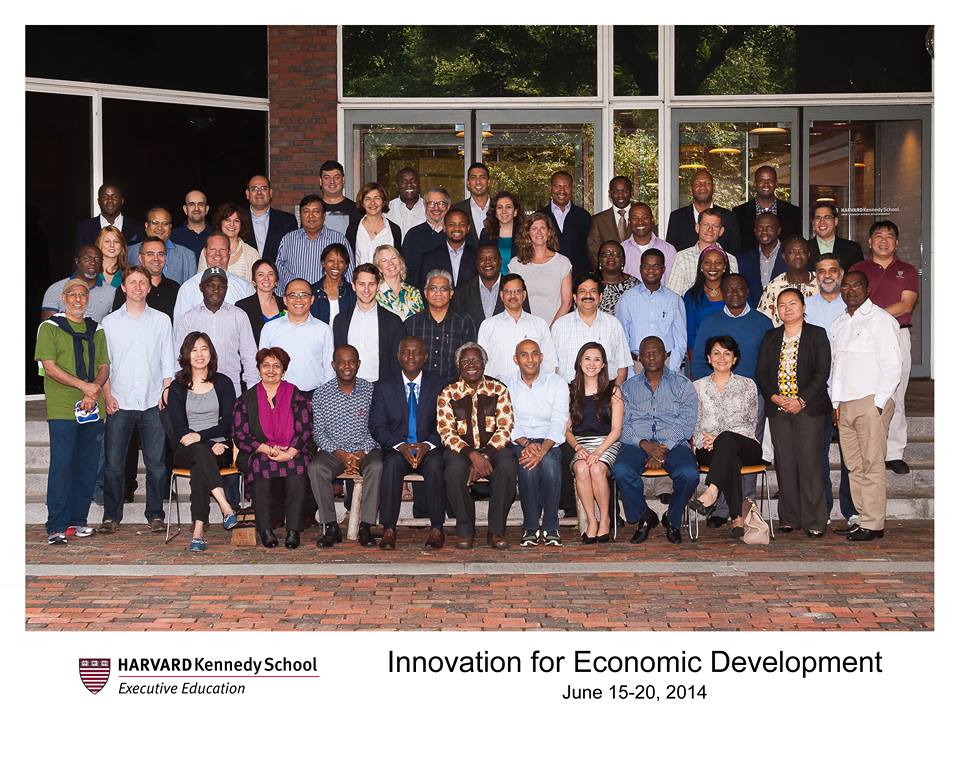 I’m currently in a program at Harvard in the John F. Kennedy School of Government on Innovation in Economic Development. The course is geared mostly towards developing nations, but I am constantly translating what we are learning into developing towns here in the US.

I think that in the US, it is the municipality that has the most to offer in positive change and positive outcome. I don’t feel much can be done at the federal level but to support states, and at the state level but to support local efforts. I think it all works better when power is pushed downward as such.

Some cities have burgeoning economies that will translate well into the new economy, like Boston for example, where I am right now. This city is already a vortex for the talented, smart, and young. While many other cities are losing those folks as fast as they can breed them. So, the question is how can they keep them. No longer is it OK to be missing the young generation (18-35), because they are now a critical part of the economy. So, how to keep them?

The answer to this question of attracting and retaining talent is a simple one, yet a difficult one to achieve. The answer lies in lifestyle. Young people choose where to live based on the lifestyle they want. Plain and simple. The majority of them choose a walkable urban lifestyle. So, they either choose a big(ger) city or they choose a redeveloped village in a smaller town. Even in big cities, they often choose villages. That’s the secret of successful big cities; they are broken into connected villages.

Here in Boston, we’ve hung out in Harvard Square, Downtown, North End, South End, and the new Harbor District – each a separate village, each with its own character. North End, for example, has 120 Italian restaurants – blowing out of the water any notion of cannibalism. South End has a large, supportive, and visible gay population, which defines the character of the place. The harbor district has waterfront restaurants, wide clean streets, hotels, and large event venues. And downtown is, of course, downtown.

To be a broken record:

Good luck with it. Here’s to your connected village (regardless of size).